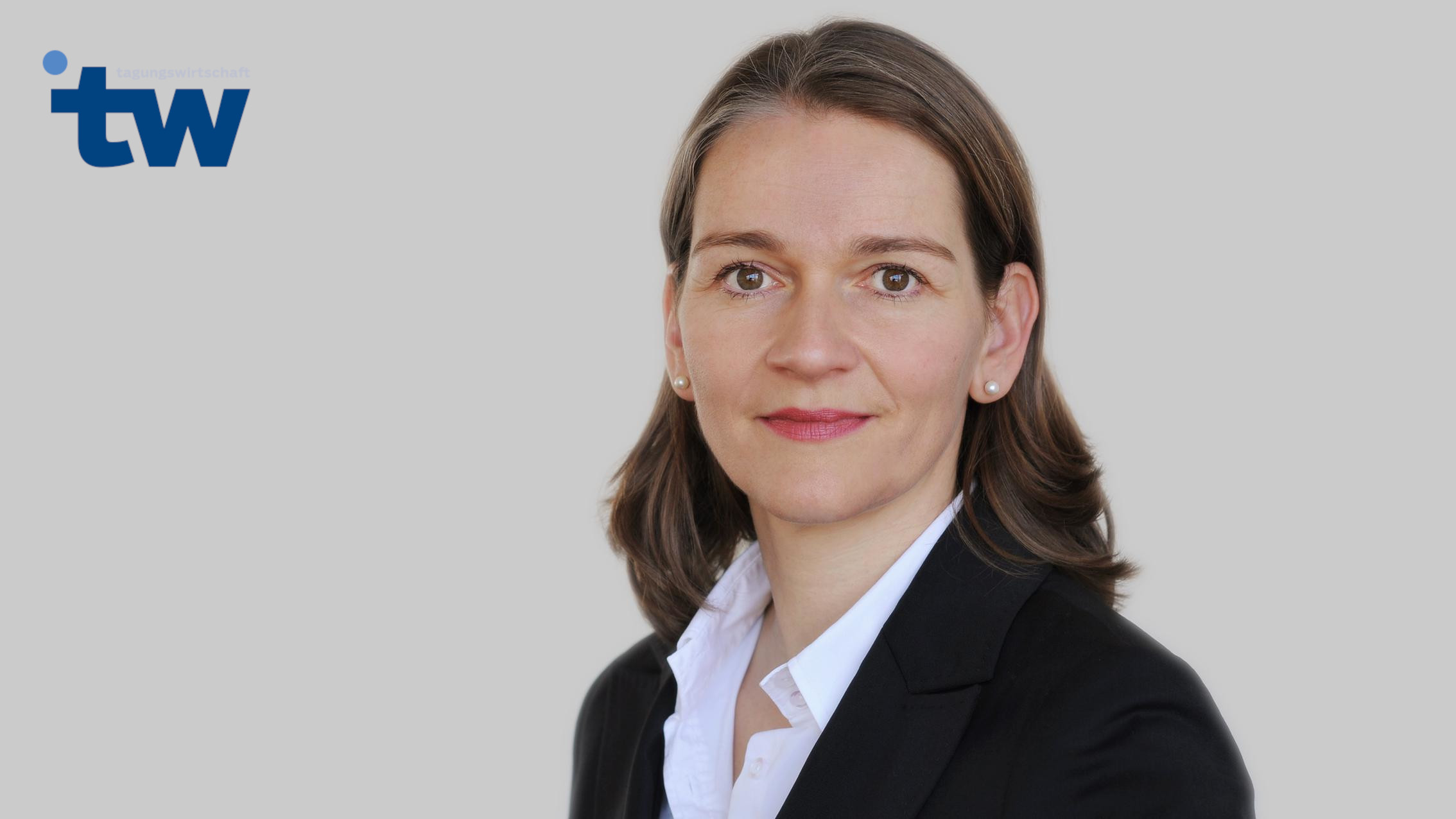 "Trade shows can become the driving force toward climate neutrality"

If an entire continent plans to stop emitting greenhouse gases, it will trigger a major wave of change. In all industries and sectors of the economy, a development towards climate-protecting production and processes is required. For Barbara Weizsäcker, Secretary General of the EEIA and EMECA trade fair associations, it is clear where companies can quickly find the solutions they need: at trade shows.

In March 2020, the EU Commission adopted a new industrial strategy: Europe is to become the first climate-neutral continent by 2050. This is a great opportunity for trade fairs, where innovations - also in the field of sustainability - are presented, paving the way for widespread use. Then came the Corona pandemic and paralyzed the trade show business. How did the EU react to this?

The EU did not put on the brakes in this field, but the political background work on the Green Deal continued despite all other restrictions. Initiatives and laws have been launched and are now being implemented little by little. Specific interim targets have been set - and they will not be postponed, neither because of Covid nor because of the new crisis in Ukraine. Everything is moving forward, because we can't afford to wait. It's a huge structural change that has to be completed, because otherwise we'll run into a problem as mankind. So yes, the European Green Deal is an immense opportunity for trade fairs. We have never before experienced such a substantial transformation – and it has to come very quickly. Trade fairs can be one of the driving forces, if not the driving force, for the implementation of climate neutrality.

What exactly can or must be the contribution of trade shows?

Trade shows have always been sources of information where the solutions for tomorrow are presented. At the same time, they are platforms for exchanging knowledge: They transfer research and development toward innovations that then have to be brought to market in large numbers and depth. We can do that through the trade shows. Trade fairs also provide the framework for establishing institutional exchange opportunities to bring small and medium-sized enterprises into contact with each other, to form clusters and to work on topics with joint forces. By the way, from an EU perspective, the green transition is closely intertwined with digital transition. And there is another strand that plays into this, which is being incorporated into all EU policies as a lesson learnt from the Covid pandemic: Resilience should be increased across all industries. The pandemic painfully highlighted the interdependencies in supply chains. That's why Europe is now assessing exactly what is needed on the ground to be better prepared for a new shock. These are great opportunities for the trade show industry because the need is there to get everything up and running swiftly from development to product launch - and especially at scales we've long wanted.

„Change is only credible if we move forward as quickly as we can.“

So the green transformation is giving trade shows a positive boost. What about the sustainability of the trade show industry itself?

It's definitely good that so much is happening in terms of sustainability in the industries that are customers of trade shows. But the trade fair industry as an industry must also shape its own change. This is being done internally, primarily through the Net Zero Carbon Events initiative, which brings everything together globally to create uniform standards for measuring emissions against which progress can be reported. This initiative serves to bring order to the issue. After all, in order to measure what CO2 emissions a particular trade show has caused, all the components have to be brought together, from all the site management to logistics, catering and all the activities of the organizer and exhibiting companies, without double counting. It is complex to develop this so that we as an industry do not unintentionally present us in a weaker condition that we are. Opinions differ as to whether the entire travel activity of the participants should also be included. After all, the trade show industry itself has an influence primarily on the exhibition grounds and the organizers, including all service providers such as stand construction and logistics, because of the close relationships that exist there.

And in which areas is the influence less important?

There is only a medium-close relationship with the entire travel sector, including the hotel industry. Yet this is the partner industry: If no one can travel, there are no trade shows, because then no one attends. The trade show industry depends on a functioning travel industry. That's why it's so smart for this topic that at the EU level the trade fair industry is part of the tourism ecosystem. Trade fairs, including all travel activities, can only improve as much in terms of sustainability as all players along the chain improve. That's why we have to advance together, hand in hand, also with the travel segment.

Is there support for this from the EU – and what does this look like in concrete terms?

The EU's approach has changed. They no longer think in terms of industries, but in terms of ecosystems. In other words, all the players along a value chain are being brought together. As a result, the trade fair industry has been assigned to the area of tourism. This is the first cluster where the EU applies this new process to define its policies, which involves all stakeholders and asks for their needs. The result of this model process is the document "Transition Pathways for Tourism," which maps out the path of sustainable and digital transformation for all stakeholders in the tourism sector in Europe. For example, there is a massive push to develop clean fuels for aviation. To closely track progress, the EU is moving away from the previously typical program duration of seven years. There will be more regular reviews of whether needs are still relevant, and development is progressing. Accordingly, the first interim report will be issued as early as 2023 so that the program can be adjusted. The next interim report will follow in 2025 and then again in 2030. The program will therefore be closely monitored and permanently adapted, but at the same time the industry itself steers the implementation. After all, the goal is to motivate all players to advance.

„These are great opportunities for the trade show industry.“

Is the EU's primary goal to move forward as collectively as possible?

Yes, after all, no company should go out of business because it can't change so quickly. There are many factors that play a role in how quickly a change toward greater sustainability is achieved. If green power is not available in a certain region, a venue, and the organizer of a show at that venue cannot use green power. But they still have to be able to continue to operate until they are ready for a switch. And if some can move faster to change: good! These companies serve as role models and pull the others along. By the way, this is true not only in the trade fair industry, but also on the customer side. Change is only credible if we move forward as quickly as we can – and help everyone else to keep up.

Are there new funding opportunities for this transformation?

What's new is that the EU has combined all research and innovation funding horizontally in the European Innovation Council. This primarily concerns innovations in the tech sector, but for all industries. There is support for all phases, from research to pilot to start-up and scale-up. It's not just about funding, but also about establishing contacts with venture capitalists. Such pitching rounds can ideally take place at trade fairs because industries come together there, find partners and customers and carry out benchmarking at the same time. In the USA, this already works very well at CES, and it could also become part of shows in Europe. Trade fairs are explicitly included as an instrument of the EU's growth strategy for small start-ups to become medium-sized and larger – perhaps even unicorns.

Barbara Weizsäcker is Secretary General of the European trade fair associations European Exhibition Industry Alliance (EEIA) and European Major Exhibition Centres Association (EMECA), both based in Brussels. The studied English and Romance languages and is experienced lobbyist on trade fair issues at European level and has been closely with the trade fair industry for over 20 years.

You could also read the full interview here.