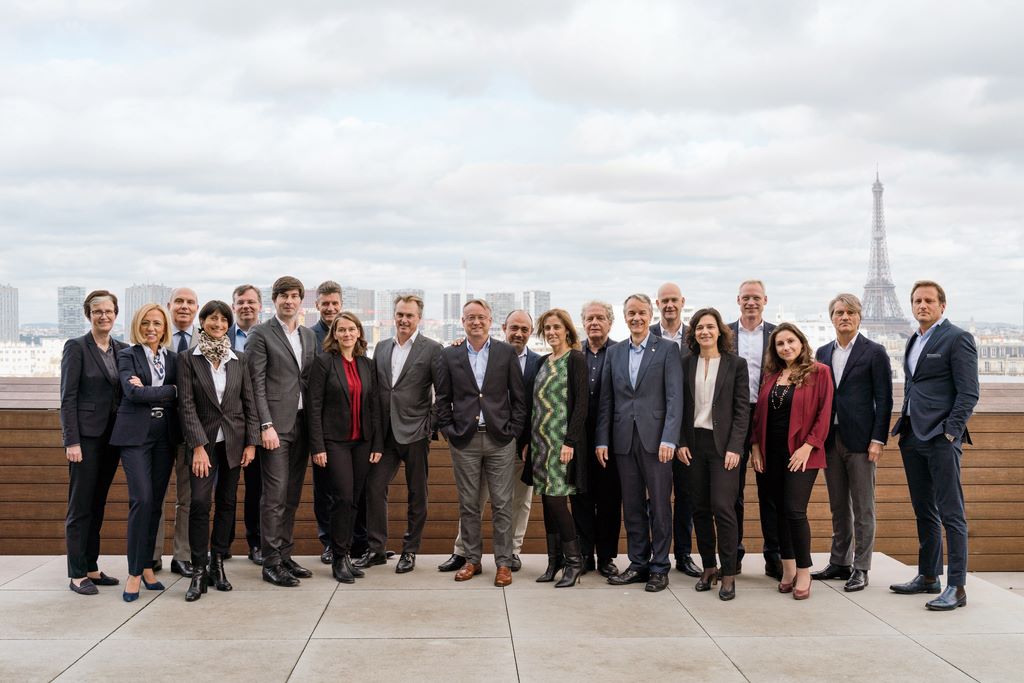 Continued growth including again record results for many EMECA members was reported during its General Assembly held at VIPARIS, Porte de Versailles. A good level of investments into infrastructure and digitalisation persists. Besides, all members continue broaden their offer and to increase their sales in services. On the downside, external threats like the persisting trade conflicts, Brexit and general economic slowdown start having an impact on the market. In addition, the failure and crisis of several large internationally leading exhibitions demonstrate that fundamental changes happen quickly and everywhere. These developments require the highest level of attention, careful planning and flexible reactions. New event formats and new business models are being tested and stronger partnerships between all actors in the value chain can lead to successfully renewed or entirely new formats.

The EMECA members approved the NEC Birmingham to join EMECA again from January 2020. The NEC was one of the founder Members of EMECA in 1992 but had paused its membership for 10 years. “We welcome the NEC back to EMECA, especially at this moment when business conditions are changing quickly with possible Brexit, new business models and investors stepping into the exhibition world. The Birmingham colleagues will for sure both benefit greatly from and contribute to the discussions within EMECA. It is a strong signal for the strive for excellence and strength of exhibition venues in Europe”, says Maurits van der Sluis, EMECA President.

New Members of the EMECA Board as of 2020 will be Herbert Marner, CFO of Koelnmesse, who will be Vice President Treasurer and Elzbieta Roeske, Vice Chariman of the Board at Grupa MTP Poznan, who will look after EU Relations. Claude Membrez, CEO Palexpo Geneva, will continue as Interim Vice President for Strategy after Giorgio Contini’s departure from Bolognafiere.

The currently 22 EMECA venues host and organise nearly 1.800 trade fairs a year globally, out of which more than 1.500 in Europe on a gross rented space of nearly 38 mio sqm. They welcome roughly 360.000 exhibitors and over 37,7 mio visitors in Europe.